It seems that Australians have been conned once again by the authorities.

Nothing new in reality.

First the government took away their freedoms.

Then they told the people that once the uptake rate reaches 75%, their freedoms would be restored.

Then they said the freedoms would be restored at 80% 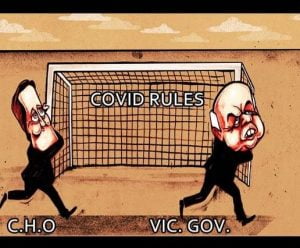 Apparently at the moment approximately 95% of the population has participated in the trial, but (e.g.) Victorians are still living under medical apartheid, meaning one cannot participate in society unless one  has succumbed to a particular medical procedure.

Now the government is informing the people that a ‘b00ster’ is required or 3rd one, but it’s useless!

AND the mainstream media tells us that the fourth one still does not stop some Greek letter, BUT we’re just up to the third one!

And people think it’s going to stop there?

The not so honest and secretive ‘Australian Government’ plans to keep you in the trials for an altogether 10 stabs, at this point in time. 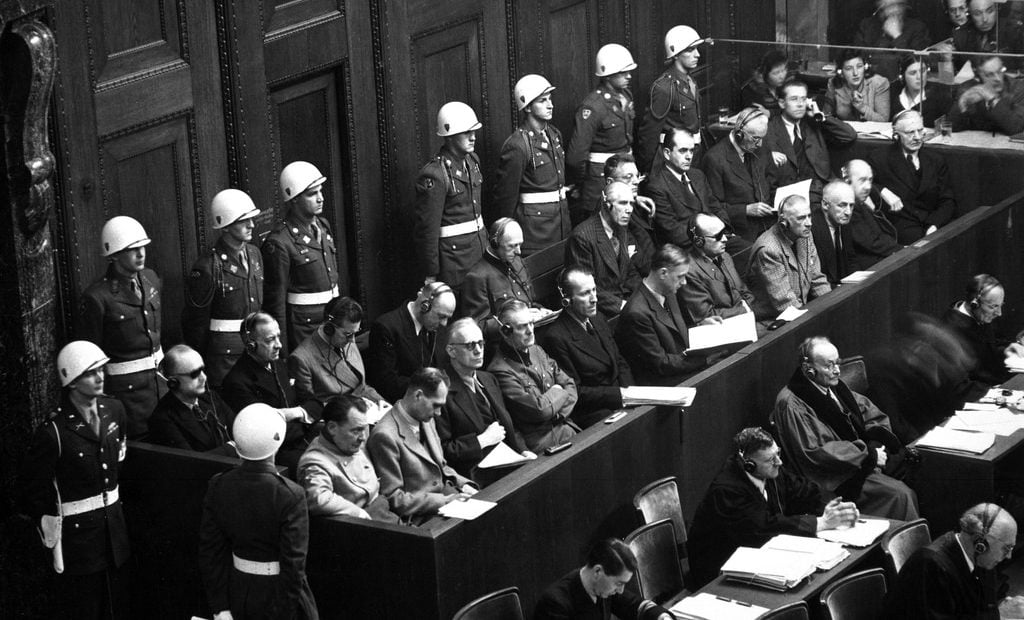