The PCR test “is unable to determine, beyond reasonable doubt, that such positivity result corresponds, in fact, to the infection of a person by the SARS-CoV-2 virus”, said the Lisbon Court of Appeal.

The Lisbon Court of Appeal also considered that the quarantine period imposed by the Directorate-General for Health during the state of alert is illegal. The judgment states that the body of judges ruled that such a situation can only be taken in a state of emergency (currently in force).

The decision, taken on 11 November, which has as its object an appeal by the Regional Health Administration of the Azores, following a request for habeas corpus – immediate release – of four German citizens who had been forced by the health authority to comply with isolation for 14 days in the hotel room

According to the process: “There is no evidence that this diagnosis was actually carried out by a professional qualified under the Law and who had acted in accordance with good medical practices”. These acts are reserved for the exclusive competence of a doctor.

“The only element that appears in the proven facts is the performance of RT-PCR tests, one of which presented a positive result in relation to one of the applicants”, reads the document.

Additionally, “Any person or entity that gives an order that leads to deprivation of physical, ambulatory, freedom of others (whatever the nomenclature that this order assumes: confinement, isolation, quarantine, prophylactic protection, health surveillance, etc.), which do not fall under the legal qualifications, namely not provided for in article 27 of the CRP, you will be making an illegal detention, because ordered by an incompetent entity and motivated by a fact for which the law does not allow it”, it can be read. Noting that, at the date of the facts, we were in a state of alert, the state of emergency allows more exceptions to freedom rights 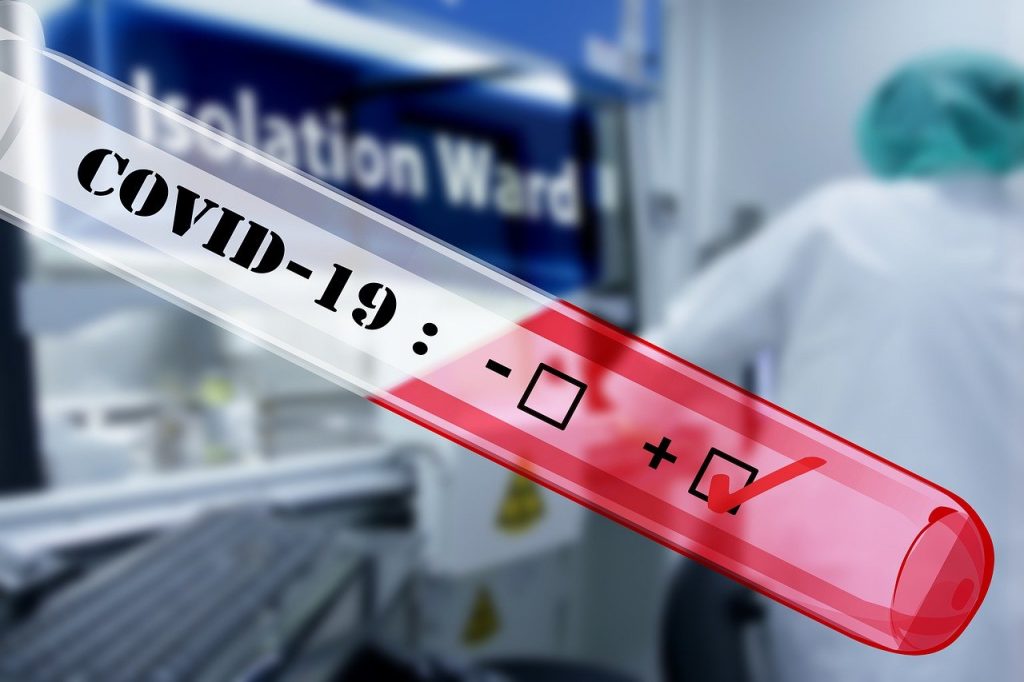 01.07.2020BPA (Bulgarian Pathology Asc.) Though the whole world relies on RT-PCR to “diagnose” Sars-Cov-2 infection, the science is clear: they are not fit for purpose…