Operation Dark Winter was the code name for a senior-level bio-terrorist attack simulation conducted on June 22–23, 2001. It was designed to carry out a mock version of a covert and widespread smallpox attack on the United States. Tara O’Toole and Tom Inglesby of the Johns Hopkins Center for Civilian Biodefense Strategies (CCBS) / Center for Strategic and International Studies (CSIS), and Randy Larsen and Mark DeMier of Analytic Services were the principal designers, authors, and controllers of the Dark Winter project. 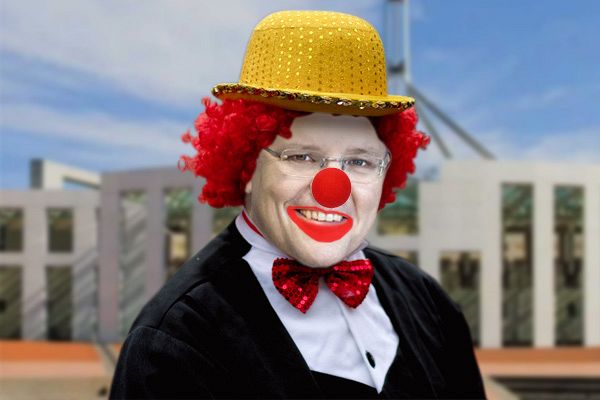 The clown show in relation to the global situation at hand continues in Australia. The mainstream media should be charged with the criminal act of … 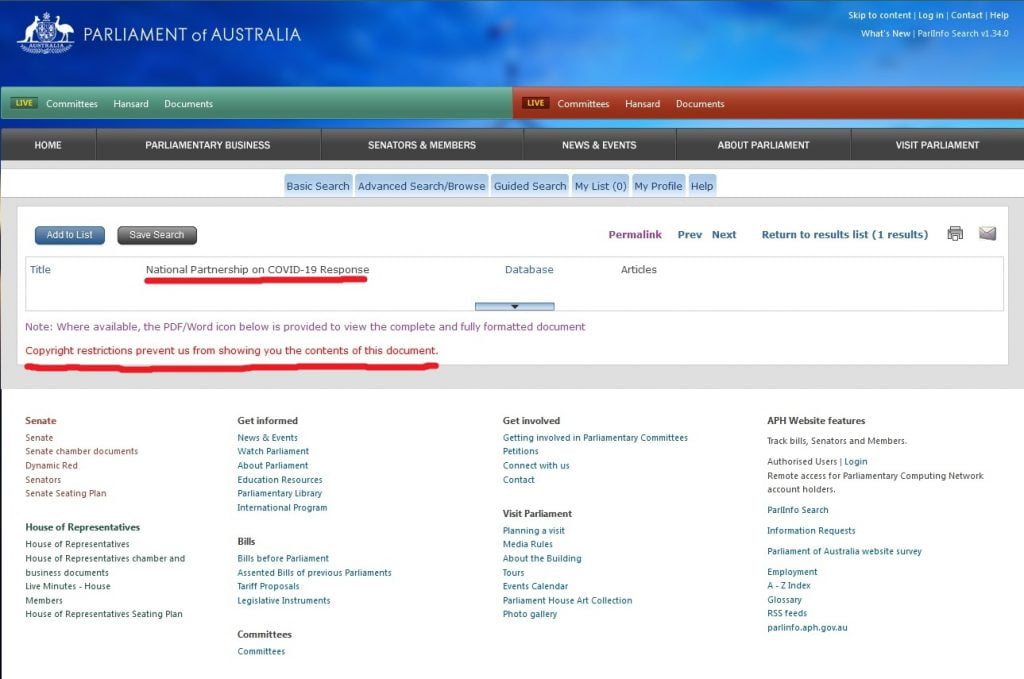 So, how much did the Australian federal government give to the states with respect to the current global health situation? Don’t know? Well, you’re not…