An investigation by CHOICE has found that 76 per cent of Australians are not aware the retailers record their faces, with Kmart and Bunnings only advising customers of the security measure via small signs at entrances.

CHOICE has announced it is referring the retailers to the Office of the Australian Information Commissioner (OAIC) to investigate potential breaches of the Privacy Act. 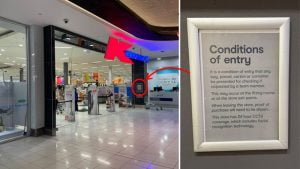 The advocacy group is also calling on the federal government to implement a regulatory framework that protects consumers from harmful and unfair practices.

Using facial recognition technology in this way is similar to Kmart, Bunnings or The Good Guys collecting your fingerprints or DNA every time you shop,” Bower said.

Businesses using invasive technologies to capture their customers’ sensitive biometric information is unethical and is a sure way to erode consumer trust.” 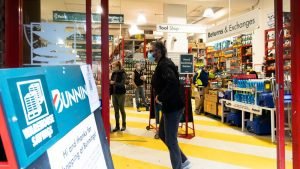 “Even if that technology was perfectly accurate, and it’s not, but even if it were, it also takes us into the realm of mass surveillance,” he said.

“And I think there will be great concern in the Australian community about walking down that path.”

Bunnings’ chief operating officer Simon McDowell has said Bunnings “respectfully disagrees with CHOICE”, with the technology being one of several measures used to keep staff and customers safe.

“Our use is solely for the purpose of preventing threatening situations and theft, which is consistent with the Privacy Act,” he said.
“At selected stores, our CCTV systems utilise facial recognition technology, which is used to help prevent theft and support the safety of our team and customers.

“In recent years, we’ve seen an increase in the number of challenging interactions our team have had to handle in our stores and this technology is an important tool in helping us to prevent repeat abuse of team and customers.” 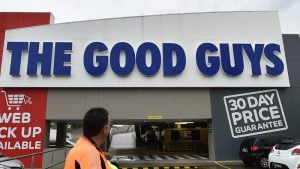 McDowell also responded to CHOICE’s request for comment, while CHOICE said Kmart and The Good Guys did not respond to its inquiries.

The retailers advise of their use of facial recognition in the privacy policy on their websites as well as Kmart and Bunnings displaying small signs at store entrances.

However, CHOICE argues the retailers are not doing enough to alert customers to the security measure.

“Discreet signage and online privacy policies are not nearly enough to adequately inform shoppers that this controversial technology is in use,” Bower said.

“The technology is capturing highly personal data from customers, including infants and children.”

CHOICE surveyed more than 1000 Australians between March and April 2022 to gauge consumer awareness of facial recognition technology, with 76 per cent of people saying they did not know retailers were using facial recognition.

Those who suspected it was being used wrongly named Coles and Woolworths as using the technology. 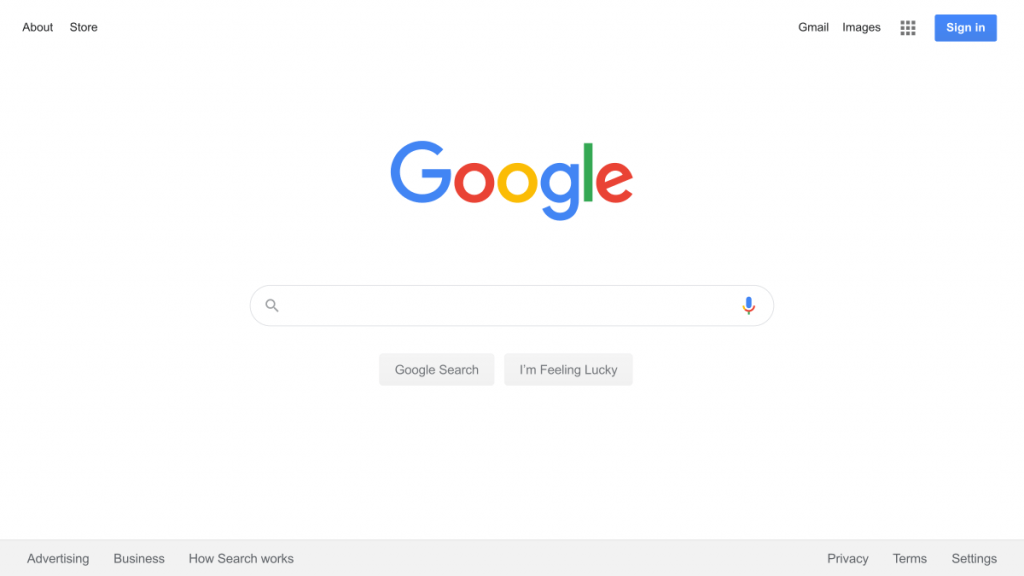 If you think Google Search gives you organic search results, here’s proof that Google Search is out to win your heart and mind with manipulated…