Disadvantaged and vulnerable people “bore the brunt” of Australia’s COVID-19 pandemic response, according to a report.

“Governments and public servants were making decisions in a fog of uncertainty,” the review said.

“But, looking back, we are persuaded that significant mistakes were made.”

The review was funded by three philanthropic organisations: Andrew Forrest’s Minderoo Foundation, the Paul Ramsay Foundation and the John and Miriam Wylie Foundation.

The review was sharply critical of taxpayer-funded economic policies — such as JobKeeper — arguing big businesses were favoured while casual and temporary workers were left without financial support.

“Failing to include a claw-back mechanism for businesses supported by JobKeeper was a design fault,” it said. “It was fiscally irresponsible and unfair when other groups in society were excluded from economic supports.”

It also argued that many of Australia’s border closures and lockdowns were the result of policy failures in quarantine and contact tracing, and could have been avoided.

“Rules were too often formulated and enforced in ways that lacked fairness and compassion,” it said.

“Businesspeople were often allowed to travel across borders whilst those wanting to visit dying loved ones or newborn family members were not afforded a similar opportunity.”

NSW Premier Dominic Perrottet said Australia had “a lot to be proud of” in its response to the COVID-19 pandemic but conceded mistakes were made.

“There were difficult decisions that had to be made — we got some right and we got some wrong,” he said.

“I don’t think anywhere in the world there has been a perfect response.

“I think it’s only appropriate for us, when the time is right, to reflect on and look at what went well, what didn’t go so well and learn from it.”

The review argued that schools should have stayed open, particularly once it became clear they were not high-transmission environments.

“For children and parents — particularly women — we failed to get the balance right, between protecting health and imposing long-term costs on education, mental health, the economy and workforce outcomes,” it said.

“The social and economic costs were likely significant.”

It also warned of the “perils of overreach” when it came to implementing and enforcing COVID-19 public health measures.

The review found many Australians — particularly those living under strict and extended lockdowns in Melbourne and Western Sydney — felt they were “being protected by being policed”.

“There were too many instances in which government regulations and their enforcement went beyond what was required to control the virus,” it argued.

“Such overreach undermined public trust and confidence in the institutions that are vital to effective crisis response.”

The review states its submissions were received voluntarily and participants were given “complete confidentiality so they were able to speak freely”.

It claims to be apolitical and states that its terms of reference “were not dictated by a politician”. 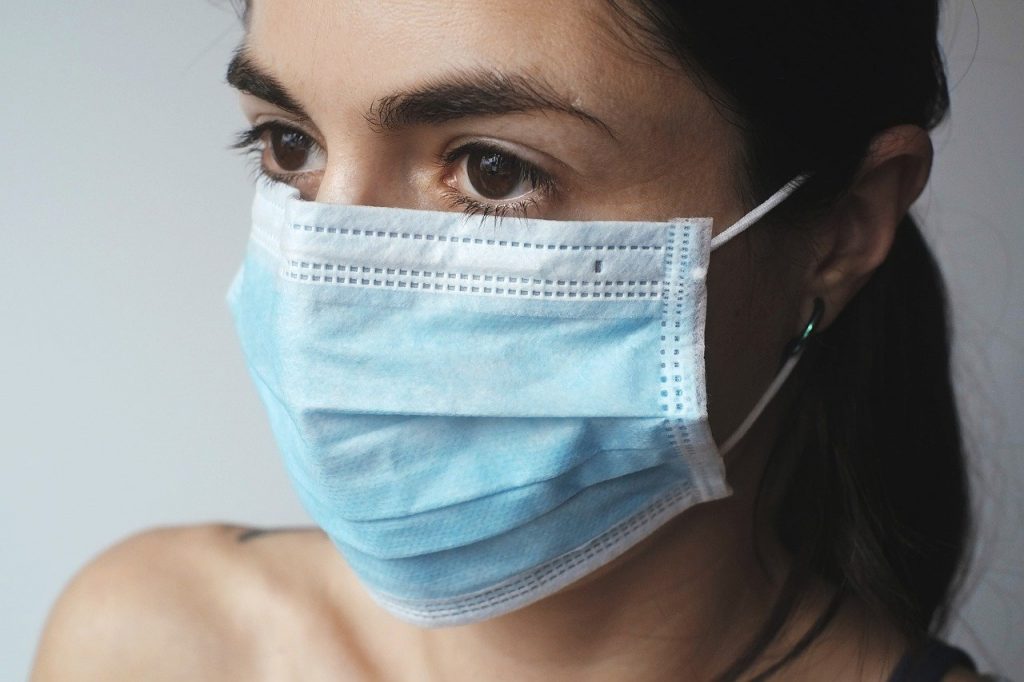