It started with the rapid emergency use authorizations (EUA) of experimental Covid vaccines from Pfizer and Moderna (and now AstraZeneca in some countries).

It’s concerning. Nearly zero caution was observed as Big Pharma rolled out a product with so many unknowns upon the entire public worldwide. But it’s okay! Just believe!

The primary endpoints for the Covid vaccine trials were a positive SARS-CoV-2 PCR test and mild symptoms. There was just one problem: The PCR test protocol to identify SARS-CoV-2 had, and still has, known and concerning errors, as well as inherent fallacies that render it useless. Yet that didn’t stop Pfizer and Moderna from leaning hard on them to validate their experimental Covid shots’ efficacy.

Others in the scientific community who saw through the issues and errors sounded the alarm in the form of a legal motion to stop the clinical studies until the protocol could be amended. Again, Science™  ignored the warnings, data and facts to recklessly roll out their experimental shot on the world…Just believe!

Now the lines are further blurred and the waters are even more murky. Unhinged health officials are creating their own reality as the corporate media gleefully ramps up its medical gas-lighting of the public to support their delusions. We are entering cult-like territory…Just believe!

Pregnant women and children are considered more sensitive and vulnerable biologically. The far-reaching effects from adverse events have the potential to yield a greater impact upon these groups. Therefore, batteries of studies and experimental data usually proceed recommendations for them to take risks on new products.

As it stands, both Moderna and Pfizer’s experimental Covid vaccine trials lack the data to give guidance to pregnant women. In fact, they specifically state:

There are currently insufficient data to make conclusions about the safety of the vaccine in subpopulations such as children…pregnant and lactating individuals, and immunocompromised individuals.”

That did not stop the U.S. Centers For Disease Control and Prevention (CDC) from making a potentially catastrophic and unscientific appeal to faith and belief. The agency took to Twitter shortly after the EUA vaccine approvals to specifically target pregnant women.

We’ve seen this scam before from the U.S. Food and Drug Administration (FDA), when they approved and then solicited both flu shots and TdaP vaccines to pregnant women without the proper studies.

After failing to produce the clinical trials and safety studies that were allegedly used to license both sets of shots for use in pregnant women when presented with a FOIA request, the FDA was taken to court in 2019.

At the time, Scott Gottlieb’s FDA conceded, “Clinical studies for TdaP and inactivated influenza vaccines did not specifically enroll pregnant women.” The FDA legal response went on to admit they “have no records responsive to your [plaintiff’s] request.”

In short, the agency that licensed both flu and TdaP shots for use in pregnant women did so without the required scientific studies to ensure safety.

In addition to the FDA licensing the flu and TdaP vaccines outside of law and their own policy, the agency also actively promoted and marketed the flu shot to pregnant women – much like the CDC is doing presently with the experimental Covid shots.

Ringing in 2021 were sudden, predictable stories of up to half of health care workers saying they would avoid the vaccine alongside headlines claiming thousands of reported vaccine reactions.

The ‘wobbly’ frontline healthcare appeared to be growing weary. Amidst the chaos, chief medical officers for England, Scotland, Wales and Northern Ireland announced a delay in giving the second dose of shots to recipients.

There was just one problem. All the Covid vaccine trials were tested using two doses, not one, to achieve their endpoint results in which an EUA was based upon. Put another way, trials weren’t designed to test the safety and efficacy of one dose. Just believe!

The lockstep vaccine operation was thrown into upheaval. Pfizer broke rank and publicly refuted UK health officials in a rare distancing from their previously cozy relationship:

“Pfizer and BioNTech’s Phase 3 study for the Covid-19 vaccine was designed to evaluate the vaccine’s safety and efficacy following a 2-dose schedule, separated by 21 days,” Pfizer said in a statement on Thursday. “There are no data to demonstrate that protection after the first dose is sustained after 21 days.“

Even Time magazine’s Person of the Year and In Style fashion icon and cover star Dr. Anthony Fauci rebuked UK’s chief medical officers, telling CNN the U.S. would not adapt such an unscientific position by delaying the second dose.

Fauci quickly changed his tune to get back on script telling NBC news that spreading out doses is now “under consideration.”

The Washington Post began banging the drums for the delay writing:

Is there any potential downside to a delay? “Yes. The strategy hasn’t been studied, so we don’t know if and when the immunity from the first shot begins to wane. But data from Moderna, for example, is reassuring. It shows robust immune response four weeks after the first shot, and most experts believe it is extremely unlikely immunity would somehow plummet by week eight or even week 12 following a single shot.”

Just believe! Yet not all experts do.

The Times of Israel writes, “It’s an act of desperation. It also contravenes the scientific protocols,” said Israeli epidemiologist Ron Balicer on Saturday, in an interview with Channel 12. He underlined  the unknown risks, as well as the questions about how effective a single dose will be in shielding elderly and high-risk people from the virus.

That made it an all ‘round embarrassing day for the Science™ crowd. In the past, there was at least a public relations effort, a united front feigning thorough science in order to back health policies and recommendations when such data was insufficient or just plain missing. The public has been asked often during the Covid response to believe [and comply] with unscientific policies yielding well-known detrimental ends.

Universal lockdowns, across-the-board school closures for children, a heavy reliance on highly erroneous PCR tests and packing nursing homes with Covid-positive patients have extended out deaths and despair while grinding down societal health and well-being to a nearly unrecognizable state.

Experts and policy-makers, among others, are to blame. But now something has changed. A worn facade of proclaiming to be following the science only to act contrary to it has given way to a religious-like fervor. A strange, uncomfortable, cult-like brainwashing and intimidation scheme is attempting to mesmerize, bully or otherwise lure the public into compliance.

Society is being led further away from sound science by ‘officials’ and ‘experts’ who ask for our trust based upon magical thinking. Why have we allowed such a degree of medical and health charlatanism, often favoring corporate bottom lines and the vertical integration of power, to be wielded by those who have not earned the trust of The People?

What will you do in 2021 to avoid this continued sliding away from truth, reality and common sense? 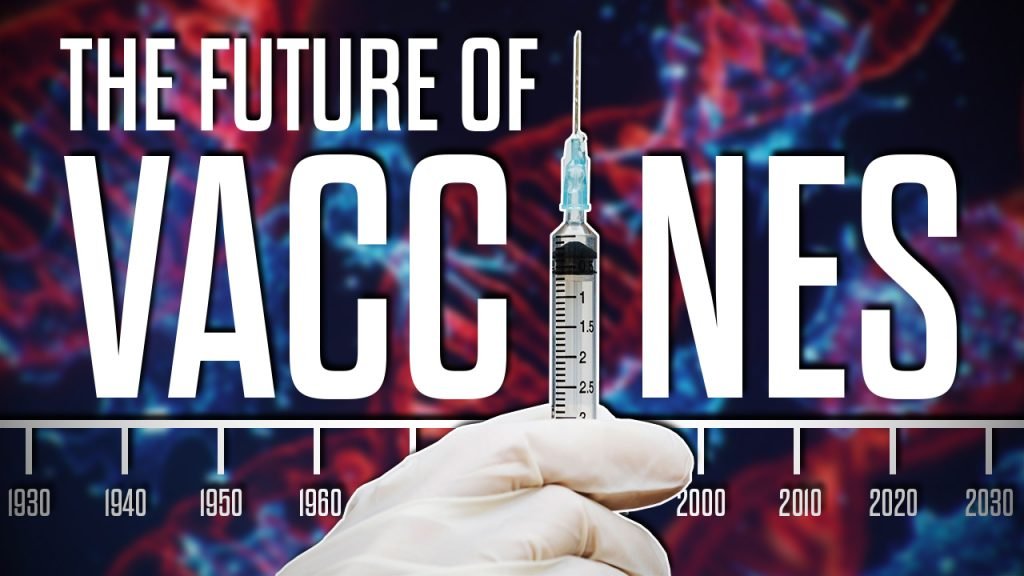 If the Gateses and the Faucis and the representatives of the international medical establishment get their way, life will not return to normal until the…