Skip to content
Just because you don’t know you were raped, doesn’t mean it didn’t happen.

Australia’s legal system is a farce, from its very inception.

There are no Chapter III courts, as defined within the Constitution.

As stated by then Prime Minister Tony Abbott, Australia was colonised as an economic project of the British Empire, and as of 1901, it’s still a colony albeit a self governing one.

The ‘Queen of Australia’ is one of Australia’s greatest legal farces that is not only supported by the courts but also the executive and parliament.

The High Court ruling in 1999 of Sue v Hill, which in essence states that the Queen of the United Kingdom is a foreign power for the purposes of Section 44 of the Constitution.

If this is factually accurate, how can any person in office swear an oath of allegiance to a foreign Queen, acting under an alternate title dormant of constitutional validity?

By the same token the Queen of Denmark should also be afforded the same.

The fact that paedophiles exist within the judicature and other positions of power in Australia, where there is a suppression order in place to not only keep them in office but also conceal their identities should not only ring alarm bells within the legal community but also should be front page news within the mainstream media until they are exposed, but this is not the case.

Not only is the general population being lied to every single day by those in government, but those who seek ‘justice’ (who are now technically referred to as ‘customers’ of the court) are having their human rights abused by the system without them even being aware.

In 2015 the ‘State Government’ has revealed Tasmanian magistrates have not been sworn in correctly for 30 years.

Therefore any orders made are not made lawfully, period.

Was a class action registered by any law firm against the business called the ‘State Government’?

Courts Australia wide commit human rights abuse against ‘persons’ seeking justice or rather defendants/ respondents/customers, where those persons involved are totally oblivious to this.

During the current so called global health situation, Victorian premier did not want you (the serfs) to know about ‘human rights’. 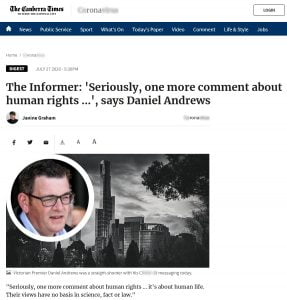 Were human rights lawfully extinguished in a newly enacted law, within Victoria or even Australia?

In order for people to ‘wake up’, they should first familiarise themselves with state and federal human rights Acts, so that the authorities cannot deceive them out of a rightful claim or remedy with regards to their matters.

Since the above is a call for the people to do something, it will no doubt fall on MANY deaf ears, with much joy to those in government.

In any event one can also see a document of the title, Legal Remedies for all Australians: 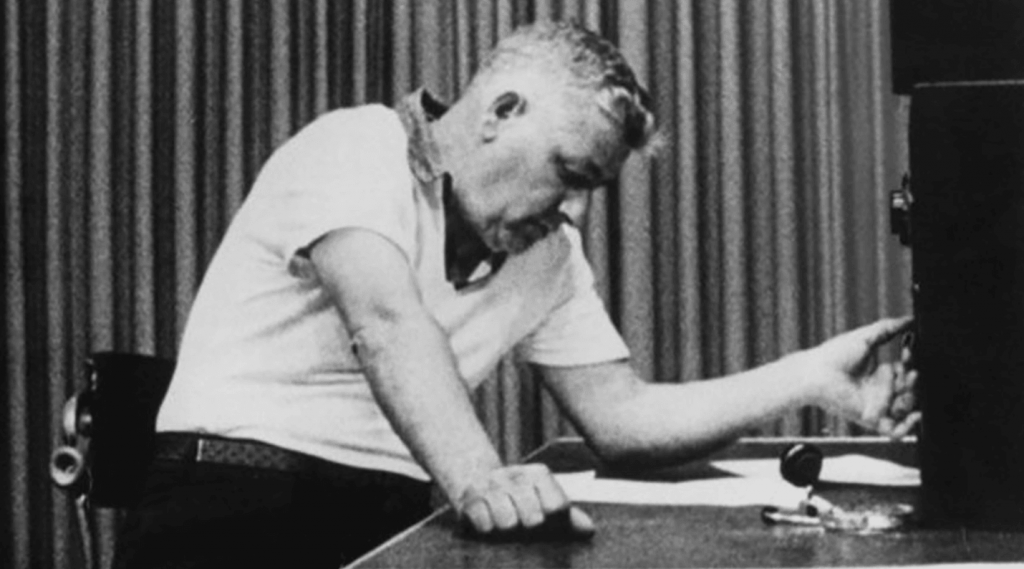 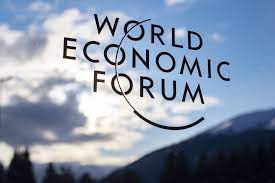