The United Nations deletes an article promoting the ‘Benefits’ of World Hunger: ‘Hungry People Are the Most Productive People’.

The article appearing on the United Nations Chronicle website as recently as Wednesday that touted the “benefits of world hunger” has seemingly been taken down.

Screenshots of the post, which web archives appear to show was first published in 2009, began to circulate on Twitter Wednesday.

A link to the article, which now takes visitors to an error page.

It was archived before it was apparently scrubbed from the website by the agency on Thursday.

In it, former University of Hawaii professor George Kent wrote,

Kent went on to ask, “How many of us would sell our services so cheaply if it were not for the threat of hunger?” he further noted, “For those who depend on the availability of cheap labour, hunger is the foundation of their wealth.”

The article appears as though it might be an attempt at satire, as Kent’s background displays a career dedicated to ending global food disparities.

In 2005, he published a book titled “Freedom from Want: The Human Right to Adequate Food.”

The UN has not commented on the matter. 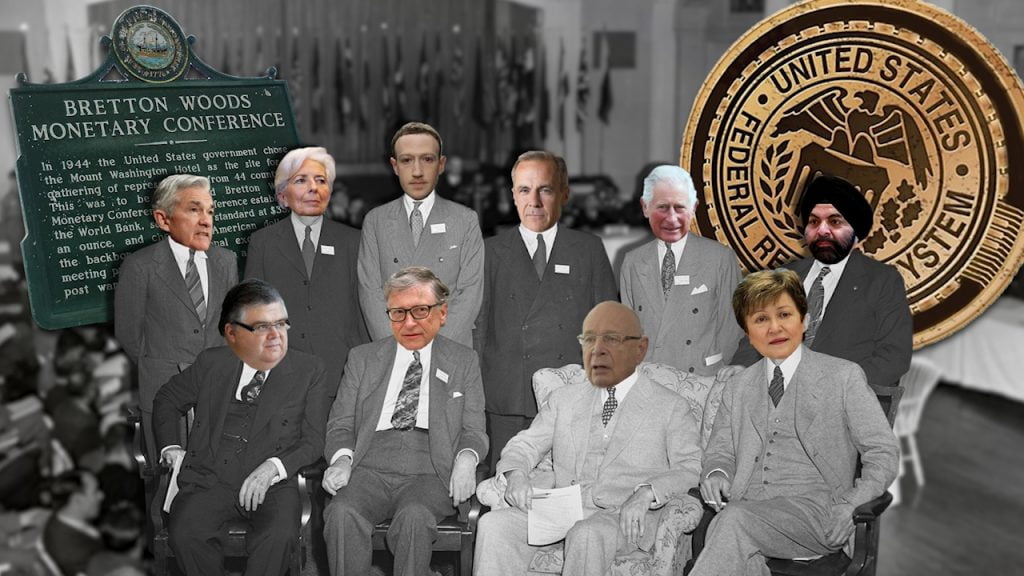 Sources A New Bretton Woods Moment Century of Enslavement: The History of the Federal Reserve The WWI Conspiracy Winds of Change: The Case for New…