The clown show in relation to the global situation at hand continues in Australia.

The mainstream media should be charged with the criminal act of  incitement, but as we know that will NEVER happen.

Fearmongering is just one of the operative words for the past two years. 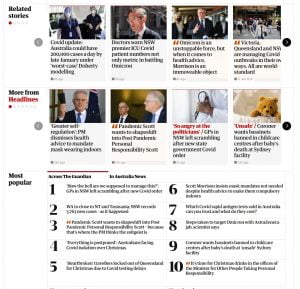 Why stop here in Australia, let’s see what the World Economic Forum has to say about it: 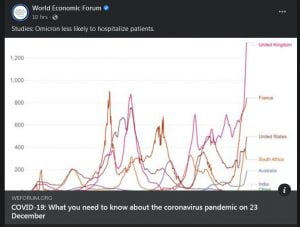 So, the governments and media are deliberately providing false information to ‘consumers’. 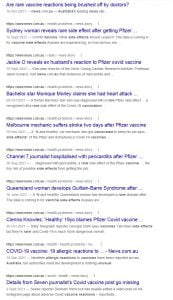 They’re stating that the drugs in circulation are there to prevent the disease AND reduce its spread and mortality, but don’t forget ANY reaction is a rare one.

Of course it’s rare when the authorities don’t report EVERY SINGLE case.

In any event the trial drugs only have provisional approval:

So how many provisional approvals are there?

Well, depending on which day you look at.

Here’s one on a Monday: 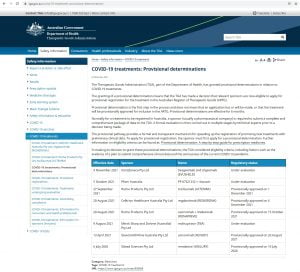 Let’s put a few up from the following Monday: 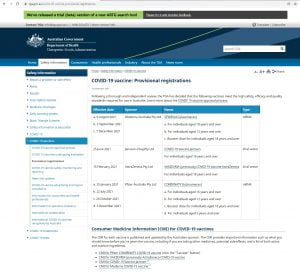 With this thing called provisional approval, all the checks and balances get thrown under a bus, a bit like law in Queensland without the Upper House or Legislative Council (how VERY ‘unconstitutional’), but that’s life in a (penal) colony.