The current premier of New South Wales Dominic Perrotett, made the admission publicly that QR code scanning by the general population before entering a business was just a media stunt.

MANY people thought it was ‘mandatory’.

Once again there was no lawfully enacted Act that states that one must use a smartphone to scan a QR code prior to entering a business premises.

In reality all the ‘mandates’ have zero lawful legs on them.

How can you trust anyone in government when they pull media ‘stunts’ like this. 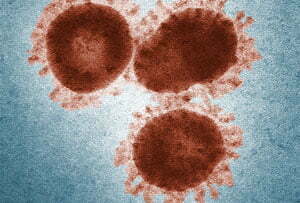 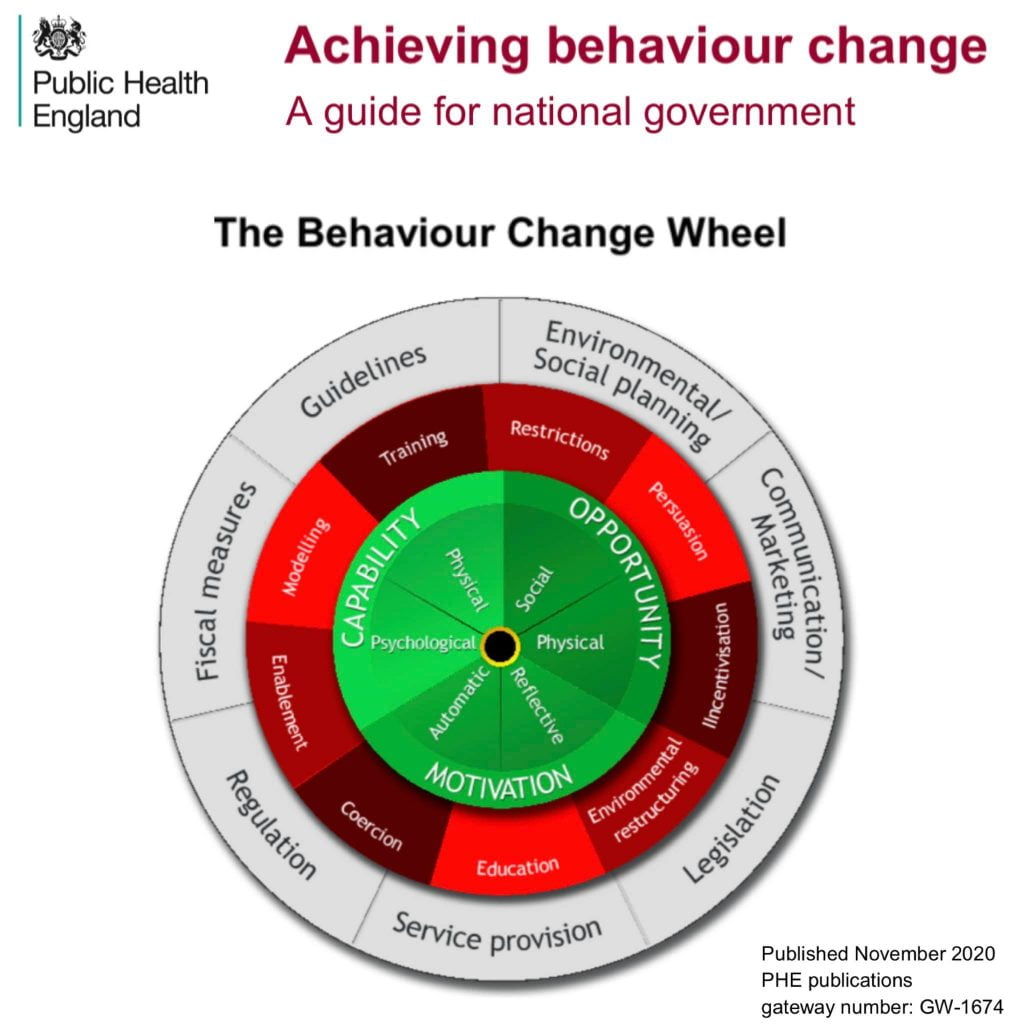